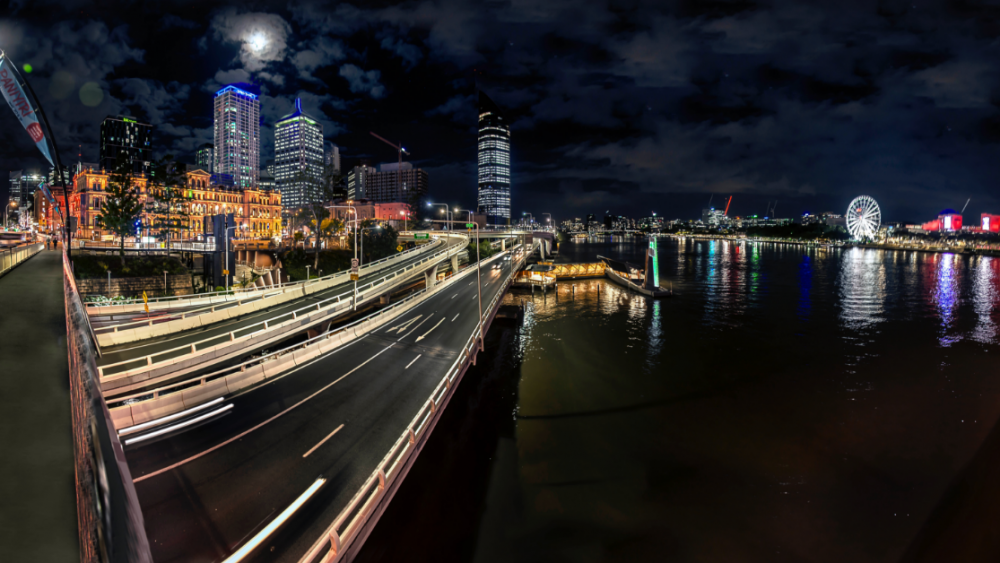 It’s natural for a new decade to inspire a sense of optimism. There’s something about the calendar reset that frames the future in a positive way. And now we’re a few months in it’s worth addressing how that’s tracking …

When it comes to Brisbane’s property market, confidence is well founded, especially when certain factors are kept in mind. *The impact of COVID on the market is still a little clouded, but if history has told us anything it’s that the market is likely to pull through nicely based on it’s direction pre-lock downs…

Interest rates will remain historically low for the foreseeable future.
The Reserve Bank has been semi-consistently cutting rates, and since COVID-19 came on the scene we’re now at a historical low of .25% – that’s not likely to head north any time soon.

APRA is keen to keep things moving.
Since the LNP’s unlikely federal election victory in May 2019, the Australian Prudential Regulation Authority (APRA) has carefully wound back some credit lending restrictions, primarily allowing banks to set their own serviceability buffers – helping more borrowers access a mortgage. With the mandatory 7% buffer removed, the key constraint now is that banks must ensure borrowers can continue to service their loans if interest rates climb 2.5% higher than currently.

Improvements to Credit Reporting are starting to bear fruit.
It’s been seven months since much anticipated (and sorely needed) updates to the Comprehensive Credit Reporting system were implemented nationally. Previously, only negative data (such as defaults and bankruptcies) was listed. Now, lenders have a more comprehensive picture of the borrower’s suitability. The resulting clarity facilitates efficient, appropriate and responsible practice. Happily, under these changes, borrowers will also likely see improvements to their credit score. The implications for the 2020 property market here are significant.

The incredible uptake of the FHLDS says it all.
A rising tide lifts all boats, and the Government’s nationally implemented First Home Loan Deposit Scheme has been a success. We explore the scheme’s remarkable first fortnight in detail here, but in a nutshell, this scheme requires a mere 5% deposit from eligible first home buyers, and spares them the cost of Mortgage Lender’s Insurance. The first half of January alone saw 3,000 of the 10,000 available mortgages set with another 3,000 following by the end of March.

And finally: rollercoasters might be fun, but gee they’re exhausting.
In a broad sense, Brisbane’s ups and downs are generally gentler affairs than the two big capital cities. Prior to March, the downturn of recent history saw local values merely 0.8% below their peak – following a relatively mild growth cycle (7.5% over the past five years). And with South East Queensland remaining Australia’s premier destination for internal migration, Brisbane’s 2020 property market looks to be a positive prospect, especially when we find ourselves on the other side of the relative slow-down thanks to Caronavirus.

If you’re looking to invest in property or for your first home, contact one of our Property Guru’s today on 1300 46 2927 or you can get in touch via our website here.